The renowned percussionist released his new album called “Golpe Duro” with his band “El Cartel de Nueva York” which is released under the Mod Squad, LLC label. This would be Mr. Rivero’s third studio production. On this occasion he is also accompanied by vocalist Anthony Almontes, who together with the music created by Johnny have 9 wonderful songs.

“We had a lot of fun making this album @vamoalmonte … Golpe Duro Available Now !!” The percussionist said with a picture posted on his Instagram account where he is with Anthony, showing how much they enjoyed making this album.

The first song of this album, which was released in digital format on October 9 and as a preview of the complete album, is “Quien te ha dicho” which has the participation of the violinists Raúl Roa and Laura Pérez, but also shows a congas solo by Rivero himself; the same song is a loving message that carries an incredible cadence that ends in the congas solo.

The song that gives the album its name “Golpe Duro” is a representation of Rivero’s career, history and achievements which is demonstrated with congas solo where we repeatedly hear his name. Another of the outstanding songs on this album is “Chinita Monda”, composed by Anthony Almonte and with time of Son Montuno, it also features the participation of Nelson González on tres and Jeremy Bosch on flute.

“@Jeremyboschofficial on the song Chinita Monda from my new album‘ Golpe Duro ’another of our favorite pita truck!” Rivero posted this text accompanied by a video of Jeremy Bosch.

The official video for “Quien te ha dicho” was released on November 20, where musicians from various countries were brought together through technology, to perform the title song of this album. Little Johnny himself wrote on his Instagram account: 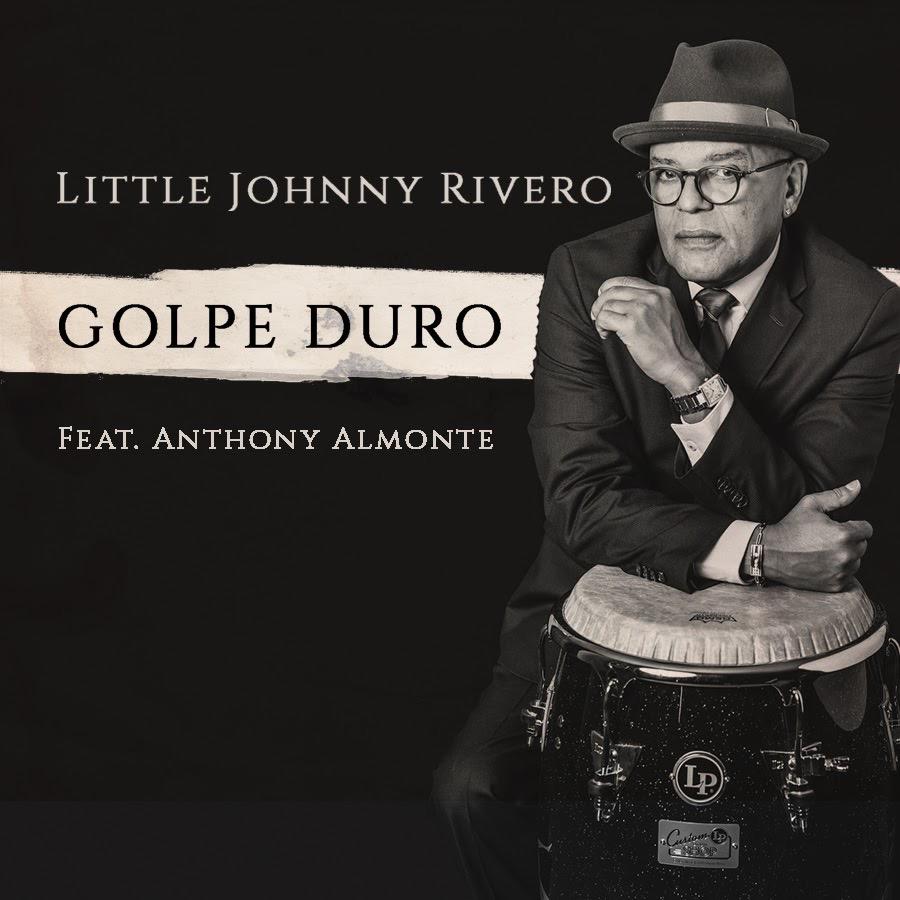 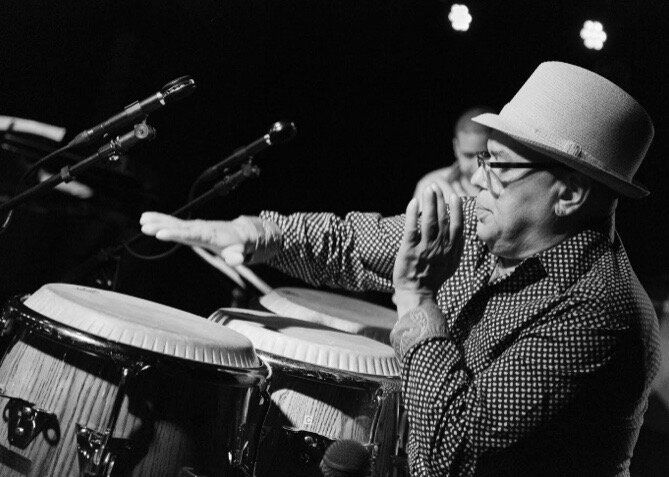 Johnny Rivero was born in New York but moved to Puerto Rico, where he found his passion for music, until he achieved a place in the band La Sonora Ponceña with which he recorded 18 studio albums, which were excellently received by the salsa family. He has worked together and shared the stage with many great artists, such as nine-time Latin Grammy winner Eddie Palmieri.

He has also formed salsa and jazz bands where he brings together musicians from various parts of the world. In addition to teaching percussion at Kennedy High School in the Bronx in New York, it was there that he met Anthony Almonte who accompanies him in this new studio album, what neither of them knew was that they would meet again for this piece thanks to a mutual friend Jeffery Lopez.

After that, “Golpe Duro” has only received great reviews and has been acclaimed by the best of the genre. We hope only better things will come to Little Johnny and Anthony in 2021. 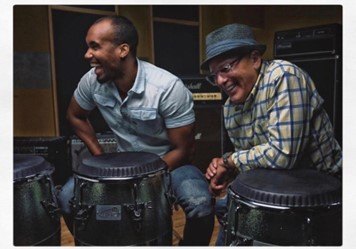