Who is Cucco Peña 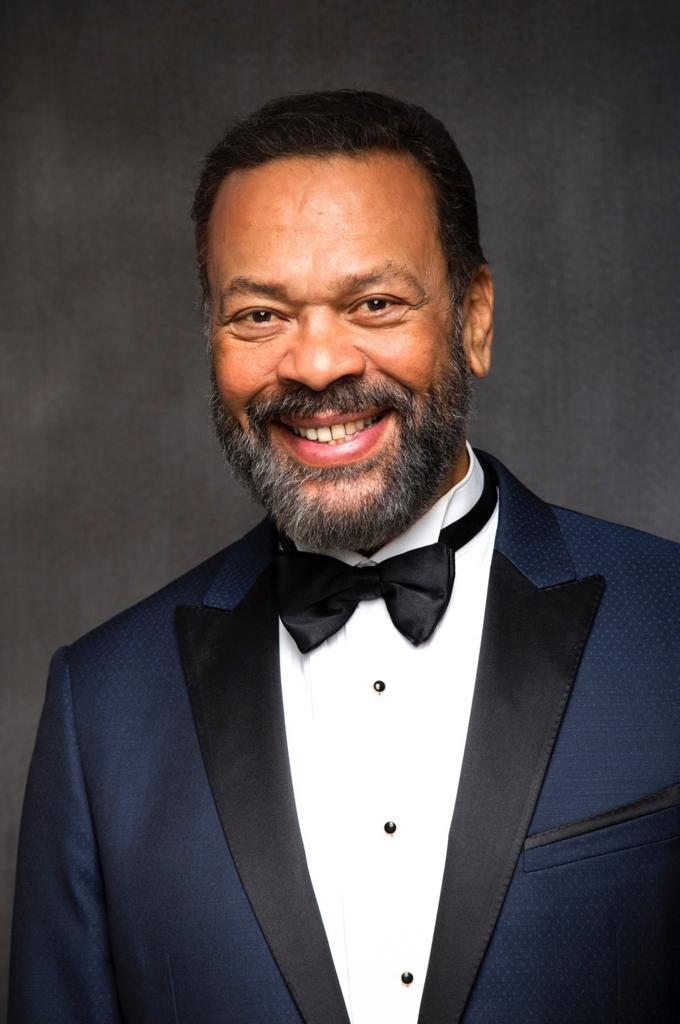 On September 1, 1948, Ángel ‘Cucco’ Peña was born, someone who from elementary school showed his interest in music and as the years passed, showed that there were little flashes of that brilliant talent he had. His talent and passion were aligned, so he always spent his life surrounded by music. Today he could be considered an icon of Latin music thanks to his achievements as an artist and thanks to everything he offered to the industry; he has managed to trace a career full of successes, one that today continues to inspire many people.

Peña’s talent led him to interact in many music-related activities, not only did he graduate from the Puerto Rico Music Conservatory, but also, after graduation, he joined the Pan-American Orchestra, starting with what would be a career full of reached goals. In the orchestra, he would familiarize himself with many different styles that would help him as a musician, since in the orchestra he played a wide variety of music, from bolero, blues and jazz, to pop and even rock.

Cucco left the band and began to trace his own path with everything he learned, he didn’t just become a music director, but a producer, composer, and arranger for many internationally famous artists such as: Ricky Martin, Chayanne, Ricardo Arjona, Olga Tañon, Gilberto Santa Rosa, Luis Fonsi, Franco de Vita and many other artists; despite each artist’s very different styles, Peña’s talent has allowed him to understand perfectly what all of them needed. In his own words, “it is important to see that music has three perspectives: the artist perspective, the company’s perspective, and my own.” Finding a perfect harmony between these three perspectives, Peña has participated in the creation of great themes.

The North American has not only managed to collaborate with a large number of renowned artists, but has also achieved a lot of recognition for his work, he is a two times Grammy winner, the first is the Grammy for the best tropical album contra la corriente, Marc Anthony’s album (1999), the second is Latin Grammy for best musical production, this thanks to Olga Tañón’s album, Yo por ti. Grammy is not the only award he has won, he also received a total of 60 Cuspide awards and 40 Addy awards, plus 20 awards from the New York Theater Festival and an “Agüeybaná de Oro” for Director of the Year.

The awards are not everything, he has been both the director and the composer of the Central American games’ opening and closing ceremonies, and the composer of two movie soundtracks (“La Gran Fiesta” and “Nicolás y Los Demás”); Plus, he has produced more than 100 compositions, not to mention that he also worked as a producer for important figures in the industry, such as Lunna, Jerry Rivera, Chayanne, and many others.

Without a doubt, Ángel “Cucco” Peña is a very important figure for the industry, and after a long career dedicated to music, he has shown that his talent is worthy of being recognized. 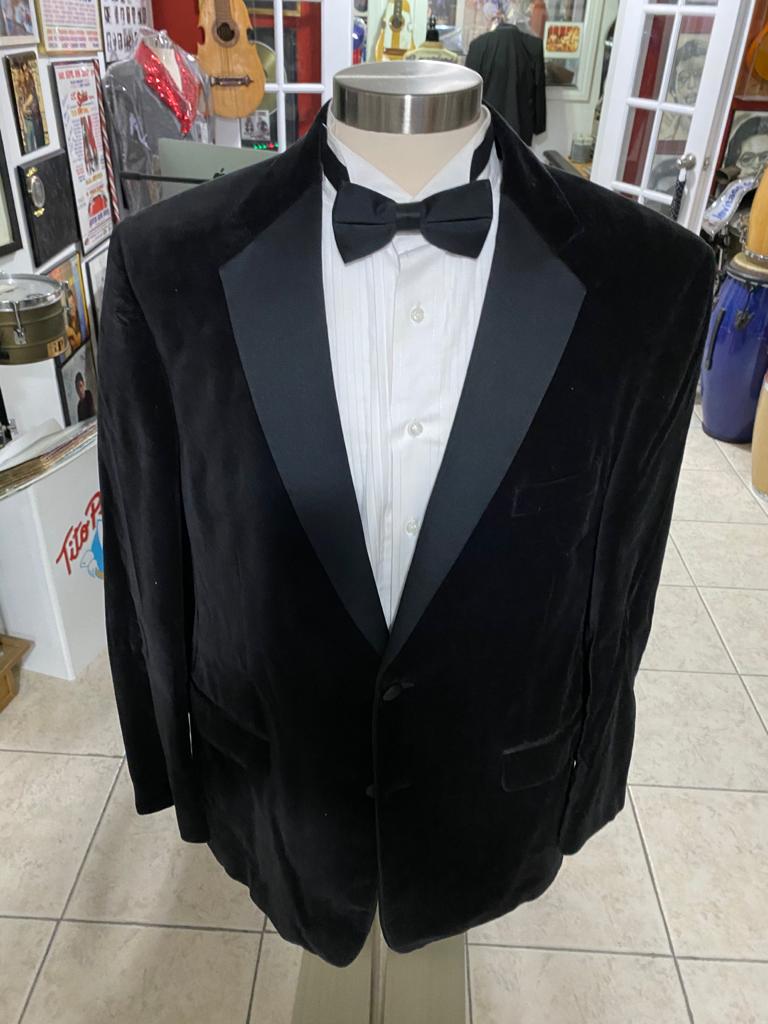 The invitation to tune in to the new Fm / Internet radio station on Live365.com: Salsagallery continues. Great music, artist interviews and much more.

At the Spanish Harlem Salsa Gallery Museum we are happy to affirm that New York City is preparing to resume its activities little by little. We hope to have more news soon and that we can return to normal soon.

The Museum is open free to the public. We wait for you!